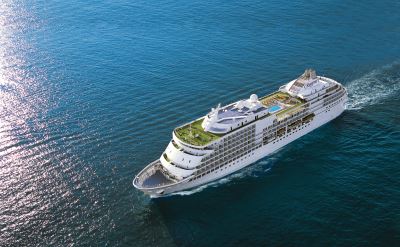 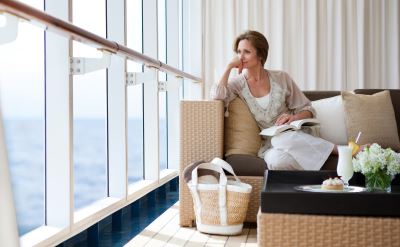 Regent Seven Seas makes Transatlantic cruises between Europe and the United States. Itineraries include cruises from New York or Florida to Ireland, Spain, Portugal and the Netherlands. See the schedule of departures below.